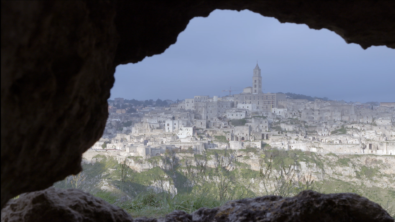 MATERA – FROM THE SHAME OF ITALY TO THE CAPITAL OF CULTURE

A film about exceptional people in an extraordinary city. 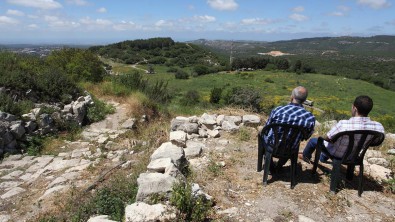 A documentary by Christian Walther

Iqrit in northern Galilee is a ghost town. 1948, the greek-catholic population was displaced and – since then – may only return to celebrate mass in the village church.
On holidays, such as Easter, hundreds of former Iqrit residents pilgrim to the small dilapidated church on the hill. 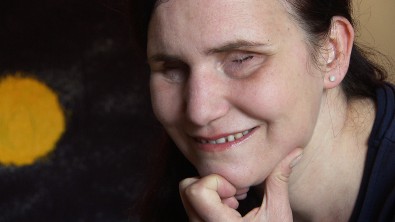 «At night, the soul flies further» continues to be at the International Film Festival on Disability in Cannes in the Official Selection 2017

Pina Dolce is an artist with no eyes. Her work and her life tell of a sensual perception of the world.

The documentary about Pina Dolce was broadcasted on Swiss Television SRF – 28 June at 11:55 AM.     SRF 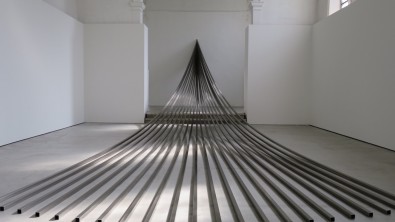 «Actually, I’m going nomadic art. My biggest problem is just: Where do I set down my tent ?» 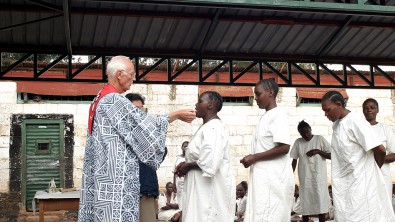 The Prison and The Priest

A film by Ivo Kummer and Armin Menzi

The daily work of the Benedictine missionary Peter Meienberg is determined by the life of the prisoners in Nairobi. The film tells in various stories of prisoners who Peter Meienberg stands as a helper and «good soul» for the people locked in. 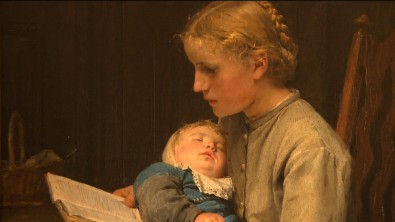 A film by Renata Münzel

Albert Anker is an artist whos work is full of prejudices and ideological misunderstandings. It is worthwhile now to rediscover him. The history of the Ankers life and work is also a piece of Swiss history, in a rapidly renewing world of the 19th century. 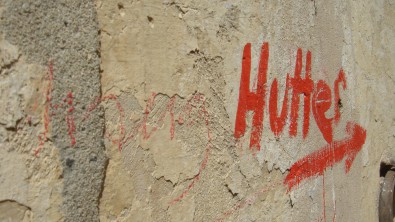 A film by Ivo Kummer

The portrait of sculptor Schang Hutter explores the question of what has influenced the artist in his work and shows important stages and turning points of his artistic career and life between 1982-2007. 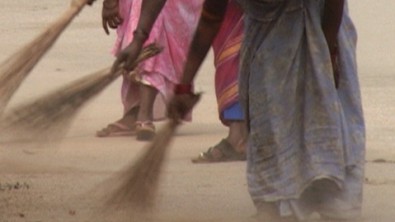 A film by Felix Tissi 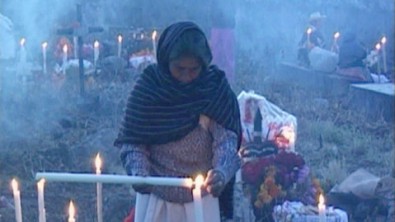 A film by Felix Tissi

As part of  “The Dance of Death in Contemporary Art” the film will be shown on November 6th and 7th in Cinema Rex Bern.

Doctor Chromsky said he could do nothing more for me, and he was in wonderful accordance with my employer‘s opinion. Finally, I was offered help in one of these travel agencies.