The place Iqrit you will not find at today’s maps. Until 1948, it was a flourishing Christian village in northern Galilee. Then came the Israeli War of Independence. The Palestinians call it Naqba (the catastrophe). Hundreds of thousands had to leave their villages and towns. Also Iqrit was one of those villages. Until today, the residents may not return and rebuild their village, although there are several court decisions that confirm them just that. They are allowed to worship and on high holidays hundreds are pilgrim to the small dilapidated church on the hill, the only building in the village not destroyed. 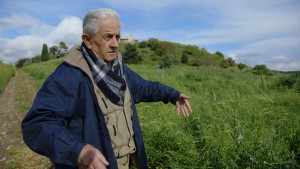 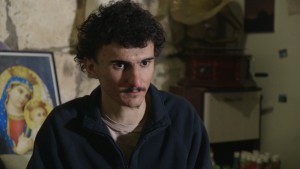 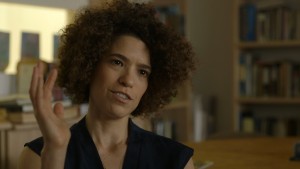 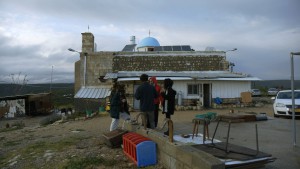 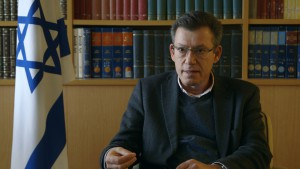 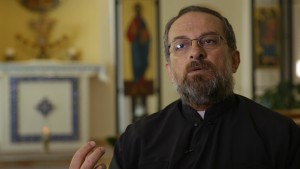