The rich experience of our team guarantees for a fruitful collaboration and high-quality productions. 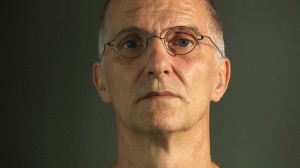 Producer / Director *1952, studied at the Swiss Jazz School Bern. From 1979 to 1987 member of the ensemble «Andreas Vollenweider and Friends». 1992 Workshop «Film Music Composition» with Maestro Ennio Morricone in Basel. As of 1992, founder of the independent theater group X-Rayted Production and author of several plays. Partner of Insertfilm AG since 2011. CV 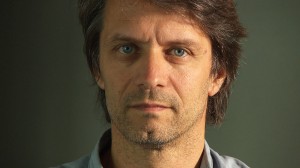 DOP *1959 apprenticeship as a photographer. 1980-1984 Training as a cameraman in Germany at Atlantic film lab, NDR and Studio Hamburg. 1984-1987 cameraman for SAT1, Hamburg. 1989 Award of the Canton of Solothurn for his work at the camera. Syndicate of media professionals SSM. Founding member and partner of Insertfilm AG. CV 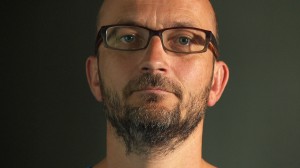 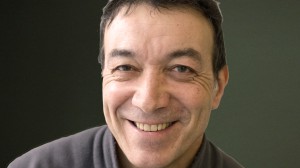 Finance / Accounting * 1959, 1978 Commercial Diploma Canton Solothurn, 2004 skilled finance and accounting with Federal. Certificate of Proficiency, responsible since 2001 for accounting in the Insertfilm AG. Other appointments at the Solothurn Film Festival and as self-employed.  CV