A documentary film by Christian Walther 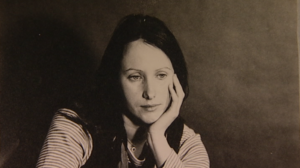 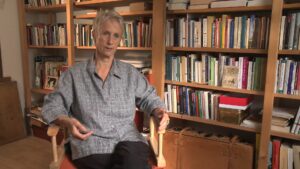 “The first colonization in the history of mankind was that of women by men.”

“All common expressions (…) concerning coitus are brutal and contemptuous of women (drilling, chasing in, stabbing, tearing away)… the leftist jargon is no better: tail, pussy, fuck…”

Verena Stefan writes this in 1975. Her book “Häutungen” (Shedding) sells several hundred thousand copies, the author becomes famous, celebrated and is confronted with hostilities – even from her own ranks – and soon after retreats to the countryside. Later, she writes other books, among others about her mother and her grandfather. They are always very personal, but it is precisely for this reason that many people are able to follow on from the experiences and thoughts told by Verena Stefan.

The film “The ‘Mensch’ of My Life Is Me” tells Verena Stefan’s life with archived interviews and text passages from her works. In addition, we have extensive conversations with companion such as Cristina Perincioli in Berlin and Lise Moisan in Montréal.

We want to go back to the time when «Shedding» appeared. 1975 was the International Year of Women, but in Germany and Switzerland, women needed the permission of men to sign contracts. Abortion was forbidden. Behind the scenes there was a lot in motion: cultural, socio-political, sexual.

All these developments and experiences are reflected in the present, for example in the Swiss women’s strike in June 2019, and in the becoming and passing away of nature. Ultimately, the big question is: “How can I lead a self-determined life? 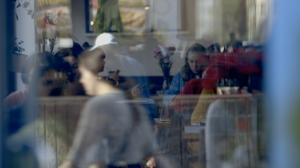 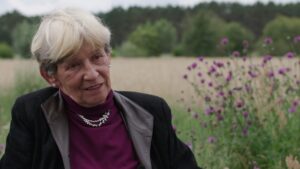 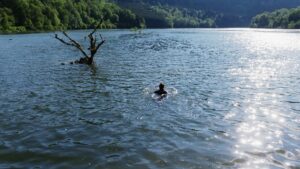 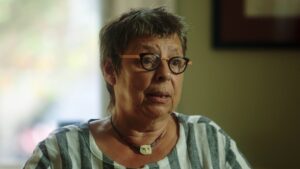 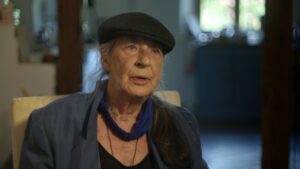 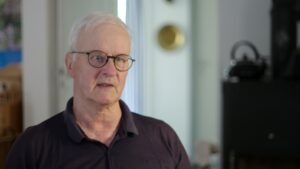